A movie with the state of Texas for its name, Texas Chainsaw Massacre 2022 filming locations were not in the lone star state. Instead the film was shot in Europe; get all the details of the Netflix horror sequel!

From the moment of its conception in the 2010s, Texas Chainsaw Massacre remake/sequel had to fight an uphill battle. A classic horror flick that just could not find a way to be made. After different attempts failed, Legendary Picture tried its hand on the movie but after multiple abysmal test screenings, Netflix stepped in.

Even then, firing of directors after a week and a reshuffle resulting in all the shot footage being thrown out, here we are, 2 years later, getting ready for the 4 decade old remake to the classic horror flick. Starring new and some recognizable faces, the plan is there to start a franchise with Leatherface, but it all depends on how the 2022 movie is received in the first place.

With a trailer that got people excited, there is hope that some level of respect will be restored to the franchise after the horrendous 2017 attempt at continuation. But before getting further into the movie, here is everything you need to know about Texas Chainsaw Massacre 2022 filming locations. 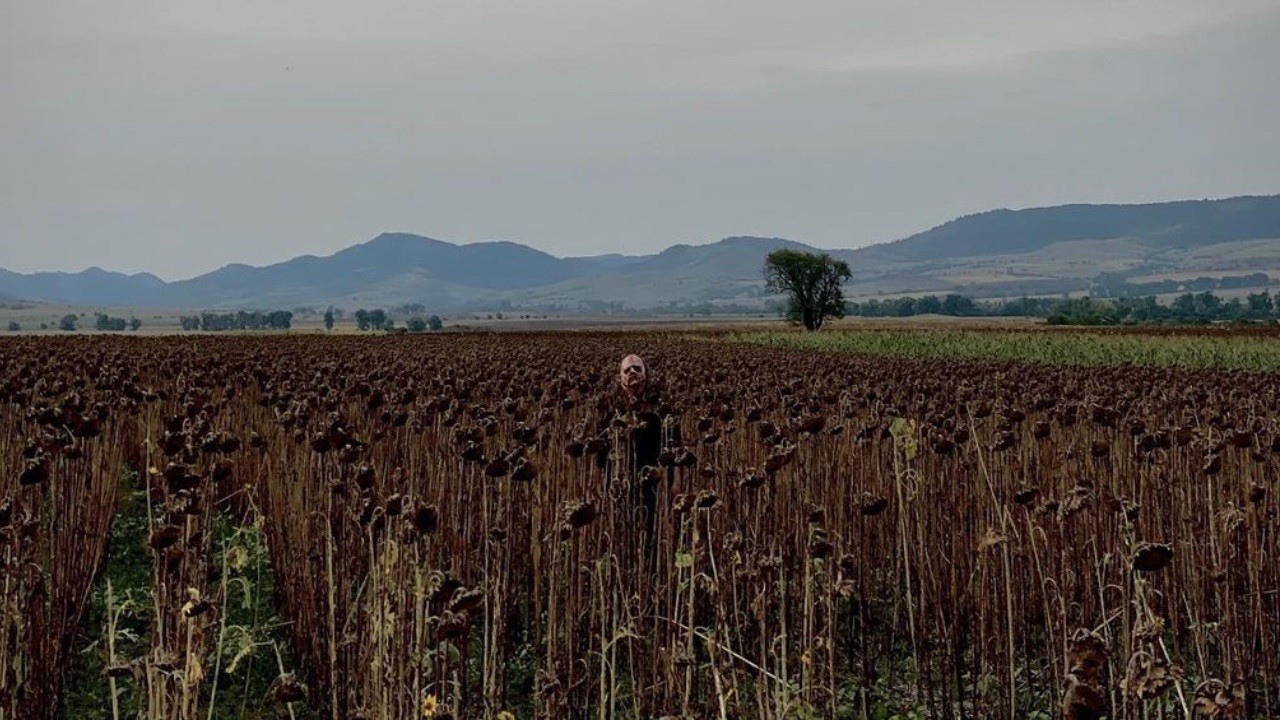 Texas Chainsaw Massacre 2022 filming locations are in Bulgaria. The film was not shot in Texas.
Image Source: Instagram

Well, just because take the name of a place as one of the words for your title does not mean you have to be filmed there. Texas Chainsaw Massacre 2022 filming locations takes that sentiment to heart as nothing you will see in the movie was shot in the lone star state. Instead, the production took the cast and crew near the Black Sea, filming in Europe, in the beautiful country of Bulgaria.

After a troublesome filming process, Texas Chainsaw Massacre 2022 sequel got on the way on 16 August 2020. The cast was sworn to silence as they were flown all the way to Sofia where the film was to be shot. Near the end of summer after the location scouting was done, camera rolled on the David Blue Garcia helmed horror flick.

With new and old faces/voices helping out, Netflix is looking for Blumhouse and Halloween type success and admiration. Something they tried to film away from prying eyes in the South Eastern European nation. Some jungles, waterfalls were used in the filming of the movie as Bulgaria opened its local destinations during the pandemic.

Most of the movie will feature wide open fields, dark rooms and some road scenes, landmark editing and post production removal was done to remove the Bulgarian features of the location. And during the breaks and downtimes most of the cast was seen having fun around Sofia, the capital of Bulgaria.

Nell Hudson is one of the stars of the movie and she posted some pictures with her fellow cast mates from Sofia. Her Instagram grid is also filled with pictures from and around the Texas Chainsaw Massacre 2022 filming locations. During her 3 months stay in Bulgaria to shoot the movie, the actress documented her life for her fans.

The filming on the sequel wrapped up in October 2020. On 19 October 2020 the director of the film shared a sweet message for the cast and crew as well as detailed how he was hired to be the director. "After a whirlwind of calls and zoom meetings with all sorts of producers I was approved and on a plane to Sofia, Bulgaria that same Sunday. A week later we started shooting," the director wrote in his message saying goodbye to Texas Chainsaw Massacre 2022 filming locations in Europe.

The trailer for the Texas Chainsaw Massacre sequel was released by Netflix on 31 January 2022. The trailer showed off an old Leatherface chasing after some teenagers who shatter his secluded and hidden life. With no end in gore and blood, the film sure is to be a hit among the fans if everything goes according to plan.

According to the official plot on IMDb, "After nearly 50 years of hiding, Leatherface returns to terrorize a group of idealistic young friends who accidentally disrupt his carefully shielded world in a remote Texas town." The young group of friends do not know what they have unleashed on themselves as Leatherface slowly hunts them all down.

The film is currently streaming on Netflix, its release date was on 18 February 2022. The cast of Texas Chainsaw Massacre 2022 is led by Sarah Yarkin as Melody, Elsie Fisher as Lila, and Mark Burnham as Leatherface, with Jacob Latimore as Dante, Moe Dunford as Richter, Alice Krige as Mrs. Mc, Nell Hudson as Ruth, Sam Douglas as Herb, William Hope as Sheriff Hathaway also starring, and Olwen Fouéré bringing back Sally Hardesty from the original movie.

For everything Netflix, keep following NetflixDeed.