My Name Season 2 - What's Next for Yoon Ji-woo in Netflix's Action Packed Series?

Yoon Ji-woo got her revenge but what's next for the fighter in My Name season 2. Let's speculate on the future of the Netflix show and what we can expect in a sophomore season!

The first season of My Name was a fast paced thrill ride. From the bludgeoning blows doled out and received by Yoon Ji-woo to the secret at the heart of the thriller series, it was a one sitting binge watch. But it would be unfair for us to just get a single season, eight episodes, of a kickass leading lady and with Netflix almost anything is possible.

The world's largest streaming platform is notorious for axing big shows even after massive views and fan following. Things appears even more glib for My Name season 2 when you consider the fact the story appears self contained and the eight-episode first season played like a mini-series. But that has not stopped Netflix from renewing something like Russian Doll in the past, so there is some hope.

But if My Name season 2 does happen, where will the story go for Yoon Ji-woo? She cannot come back as a police officer, there is no Dongcheon to go back to, gangster's life is also probably not something Ji-woo is looking fondly at. So, the question remains and we are here to pull some threads for a possible My Name sophomore season. Spoilers Ahead! 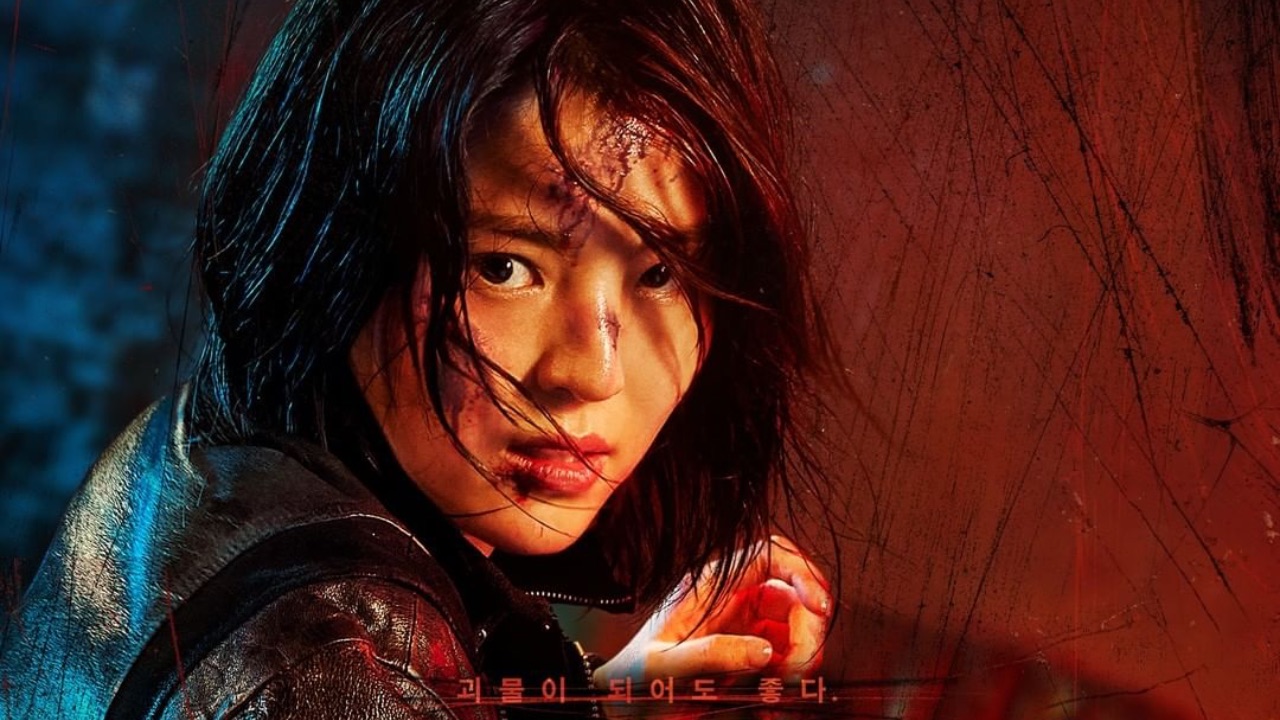 With her revenge mission done, Yoon Ji-woo will have to find something else to dig into in Netflix's My Name season 2.
Image Source: Instagram

Yoon Ji-woo was driven by her need to get revenge, she wanted to find the person responsible for killing her father and then kill them. Well, after a bloody 5 years, Ji-woo got her wish and in the process she managed to turn Dongcheon defunct. So, if Netflix decides to bring back the bruise fisted avenging angel back, where will her sophomore story take her.

There is something that has been on the backs of our minds since the third episode of My Name. The lawyer and front woman for Dongcheon was in Japan where she met with a man by the name Yamamoto. The two made a deal for Dongcheon to supply meth, but after that episode the character was never mentioned again. So, one of the obvious threads to pull would be the set of Japanese gangs moving in to fill the void of Dongcheon.

Do Gang-jae is gone, and so is his miracle drug, Choi Mu-jin is also a story of the past along with his meth business. So, Korea has no one running the drug trade, this would be a great time for a Japanese gang to move in and take over the business. Maybe a story involving Yamamoto and Yoon Ji-woo can be fashioned. But the problem will be there won't be as emotional depth to that battle as the revenge story was in first season.

Then there are the other organizations of Dongcheon, still running outside of the city. With the leader of the organization gone, someone will be looking to step up and make a name for themselves. Again, the question remain, where do you find the emotional punch to push Yoon Ji-woo through some rough situations.

By the look of the finale, it appears Ji-woo is contained with her life now. Even though she lost her father and the man she loved, the former police officer appears to be satisfied with where she is. Now, you can obviously introduce a child in the fray, it has not been many days since the sex between the two near the beach. A child would definitely constitute emotional connection from the viewing audience.

There are multiple possibilities for My Name season 2. But to make sure fans of the first season are not disappointed, the fight scenes need to continue and there needs to be taxing level of emotional connection. Every scowl, angry breath, steely gaze, balled fist, bleeding wound, was felt by fans because of the fire and emotion in the way Yoon Ji-woo carried herself.

It is the biggest selling point of the show and before the creator and writers of the series sit together to bounce some ideas around, they need to make sure not to loose that fire. My Name season 2 may not happen but if it does, before getting to the story, the creatives need to think long and hard about how they are going to stoke that fire again. A massive task ahead for the people behind My Name.

One of the bad things about watching a fist-fight action movie and show is most of the times the leading man or woman has little to no experience fighting. They are not trained well and even with choreography you get clunky moves and extras not knowing after actors forget and cue and strand them. Iron Fist was the best example of such egregious casting, but the same cannot be said about My Name.

From the first fight where Yoon Ji-woo beats up bullies, you could see the actress had a lot of training. By the time we get to the Dongcheon gym it is clear Han So-hee was trained for the role, instead of just casting a novice aided by a stunt double. For the show the Han So-hee bulked up, gaining 10kgs (little over 22 pounds) weight and training for 3 months with fighters and masters of various fighting techniques.

The training shows as most of the action scenes in the Netflix action thriller is one-take shots where Han So-hee can be seen both taking and shooting punches. That was probably one of the biggest factors making viewers glued to the screen and quickly pressing "next episode" except going to sleep. It was really thoughtful of the people behind the scene to make sure a true experience was conveyed for the audience, instead of shaky cams, multiple edits and obvious stunt double use. Something we hope continues in My Name season 2.