Is Y: The Last Man Season 2 Coming to Netflix? Showrunner is Hopeful for a New Home! After a short and publicized run Y: The Last Man has been axed by FX on Hulu after one season. Now fans of the show are wondering if season 2 might come to Netflix.

It was a nice couple of weeks for Y: The Last Man, one of the properties that had been in developmental hell for over a decade. After years of struggle Eliza Clark and team were finally able to bring the apocalyptic show to the small screen. But keeping in line with the troubled past, the sci-fi thriller appears to have a difficult future ahead, something the showrunner appears willing to take on.

Based on the comic book series of the same name, Y: The Last Man was set in a world where people with Y-chromosomes were suddenly wiped out. Only females and transgender women were unharmed from the worldwide level event. But the sudden appearance of Yorrick, the new President’s son, raises questions as people scramble to find the answers.

The show was released in September and it is currently streaming on Hulu as well as Disney Plus, via the STAR function. With few episodes still to go in the first season’s run, FX on Hulu axed the sci-fi thriller and now some are wondering if Designated Survivor or Manifest fate is what awaits Y: The Last Man season 2 on Netflix.

Y: The Last Man season 2 – Netflix to the Rescue? 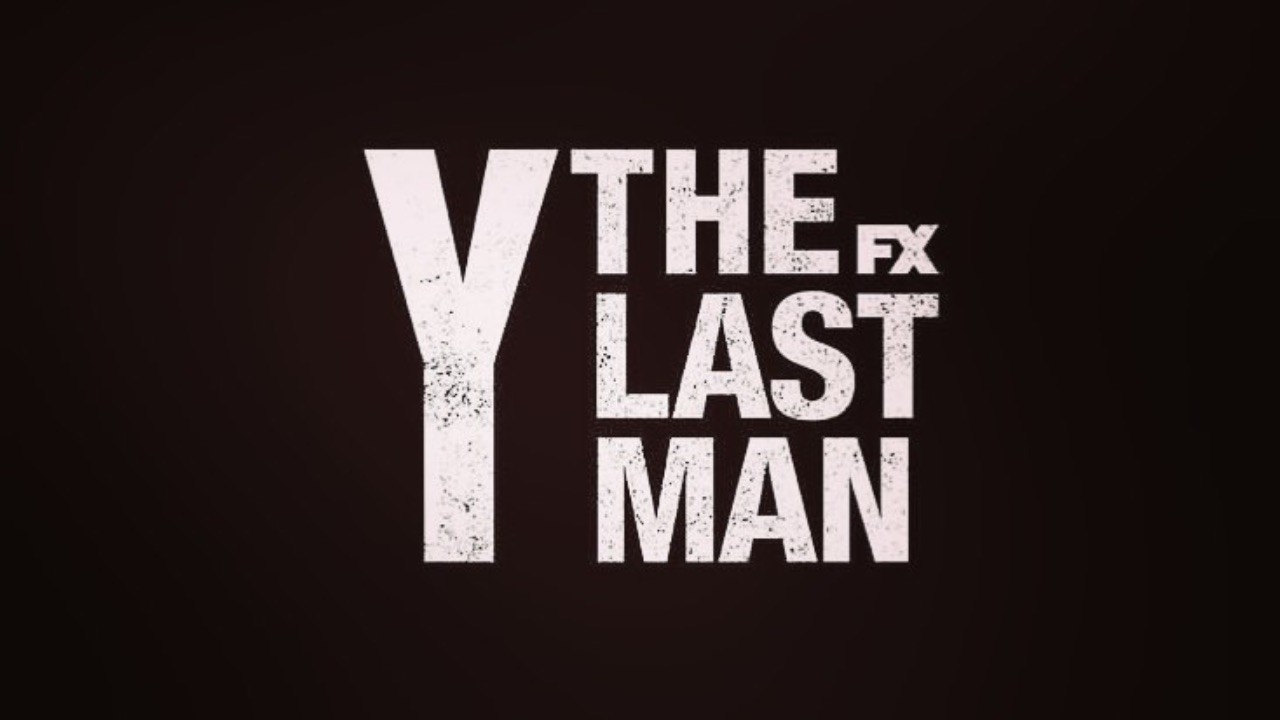 Y: The Last Man season 2 is not coming, or is it? Netflix and other platforms will hear pitches as Eliza Clark will shop the show around for a sophomore pickup.
Image Source: Instagram

Y: The Last Man has an interesting concept, a post-apocalyptic drama about mass extinction based on the DNA of a living thing. Not just human males, all mammals on earth with the Y-chromosome were killed in an instant and that posed a vital question about sustainability and reproduction. While human females can have artificial insemination for pregnancy, what then becomes of the wildlife ecosystem.

Also, how long can the fertility banks hold up, as well as what happens to newborn children with Y-chromosomes? There were so many questions in the first few episodes of the FX show, let alone the mystery of a single man and his male-monkey surviving the catastrophe. Well, FX on Hulu was probably not to keen on figuring out all the answers themselves as evident by their early axing, but showrunner Eliza Clark is not giving up hope just yet.

Extremely rare, but prematurely canceled shows have found new homes in the past. More recently Manifest was picked up by Netflix for a fourth and final season after fans banded together to make the show number 1 in Netflix charts for almost a month. While the same tactics did not work of The Baker and the Beauty, this method would be hard to enact for Y: The Last Man.

Watch: The trailer for the first season of Y: The Last Man

First thing, the show is on Hulu and Disney Plus, Netflix does not carry it in any territories, which means mob action is not possible. The only other way is for the EPs of the show to sell the project to a streamer or another network. There is a wide swath of potential homes for the show with Netflix being the one with slightly deeper pockets.

Y: The Last Man season 2 may or may not happen, considering the price tag it will carry. But Eliza Clark is hopeful working with the same group would be possible. Releasing a statement on Twitter, she wrote, “I’ve never in my life been more committed to a story and there is so much more story left to tell...We don’t want it to end. We know that someone else is going to be very lucky to have this team and this story.”

The showrunner appears determined for the show to continue and it would be interesting if the post-apocalyptic made its way to Netflix. But as of this writing, the future of the series appears to be an uphill climb.

Bernd Mueller
About the Author
Bernd Mueller is a TV and movie correspondent for StillABae.com and NetflixDeed.com. He worked as a University paper editor for two years. He is currently living in Estonia, working on his thesis. Bernd remotely contributes articles for BAE magazine and Netflix Deed. (email: [email protected])
Are Nadia Jagessar and Shekar Jayaraman From Indian Matchmaking Still Together? Reddit, Season 2 & Wedding Update; Did They Get Married? Where Are They Now? Read More