Jung Jae-il is the Composer Behind the Haunting Soundtrack of Squid Game Season 1! Netflix CEO Ted Sarandos expressed his surprise when announcing that Squid Game is on track to become the biggest show of the streamer. From a relatively low-key beginning to now being the number one show in multiple countries around the world, a lot has contributed to the success of the South Korean thriller. But Jung Jae-il's composition of the soundtrack has certainly contributed to the allure of the show.

Whether it is the eerie and ominous dum-dum sound in Jaws or the triumphant joy of a Bond opening credit, music has shaped an audience view towards a movie or show. The Prince of Egypt soundtrack, Lion King’s ever important musical mastery have stayed with us years after those movies came out and it is all down to the composers and musicians who made it possible.

And one of the main reasons people are falling in love with the fast-paced action and thrill of Squid Game is because of the music that just won’t let anyone take a breath. The man behind the music and the unspoken of hero of Netflix’s soon-to-be biggest show of the year has been Jung Jae-il and his composition for the frantic Korean thriller. 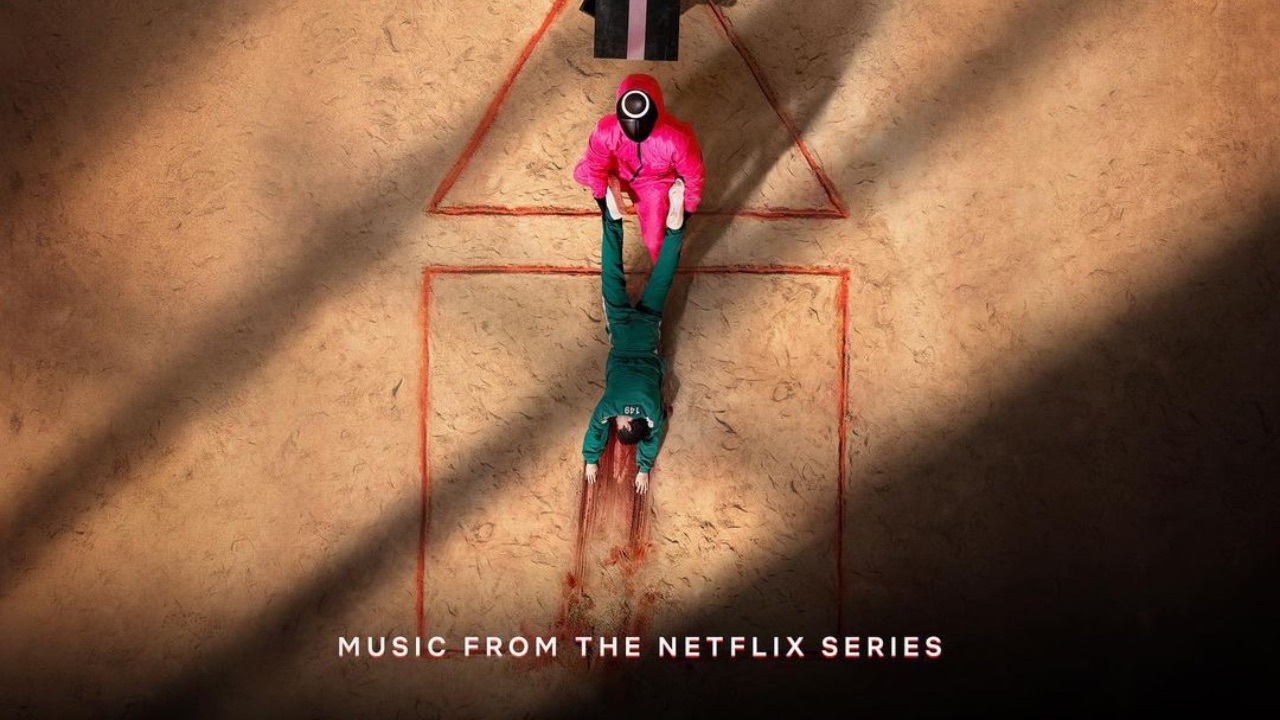 Thinking about the mixture of eerie and sometimes uncomfortably cheerful music of Squid Game comes as no surprise to people who have see Bong Joon-ho's Parasite. The Oscar winning Korean film won over millions of viewers as class difference and poverty was shown from a poor but smart family. The soundtrack of the movie also won plaudits along with the film itself and it was Jung Jae-il who composed the score there also.

Before Parasite, Jung Jae-il worked with Bong Joon-ho in another Netflix movie, Okja. The film about animal farming and packaged meat industry was a critical and streaming success. It was the first collaboration between the famed Korean director and the music composer. But honing his music score skills, the 39-year-old was able to bring something memorable in the Squid Game score.

In a year that has been punctuated by some great scores, such as The White Lotus theme, Dune soundtrack by Hans Zimmer, the companion album to Marvel's Shang-Chi by 88Rising and the score by Joel P. West itself, Squid Game's fear inducing music is something unique. And it is not just Jung Jae-il who is to credit for this all as the composer is aided by 23 and Park Min-ju, with 23 providing the, now meme music, Pink Soldiers.

As with the show, the show and the musician came out of nowhere. It was a low-key series but the mixture of children's game and bullets made for one creepy viewing. While the show was not able replicate the Red Light-Green Light shock, it cannot be denied that Squid Game will stay with audiences for a long time. How the second season will pan out? We cannot tell you, but the violence and eeriness conveyed on screen and then through the music will be extremely hard to replicate.

What is Squid Game About?

Based on the 13 year long work of Hwang Dong-hyuk, Squid Game is a cross between Battle Royale, Hunger Games and children's game. The Korean writer was working on the script for the show back in 2008 but at the time he was worried the story was too complex and violent for the time. 10 years removed from that point, the writer got the financing and put together a cast to bring a, sure to be, cult classic.

As for the show itself, Squid Game follows down on their luck or outright bad people who don't even have two pennies to rub together. They have given away the rights of their body parts and in their lives, one person shows up, giving them a chance to win $36 million. But nothing in life is easy and no one gives away money for free, all the participants will have to do is play surprise children's games and whoever wins all six rounds and they can have all the money.

Also Read: The Guilty Ending Explained: Jake Gyllenhaal Says Nothing is How It Looks!